From Artificial intelligence (AI) to being a data analyst in a firm, statistics is used in most of the lucrative careers. Analyzing data begins with its roots in statistics. Artificial intelligence (AI) is growing every day and with it, the Statistics surrounding the industry. Statistics data allow us to collect the information around the world which is used in fields varying from marketing to medical industry. 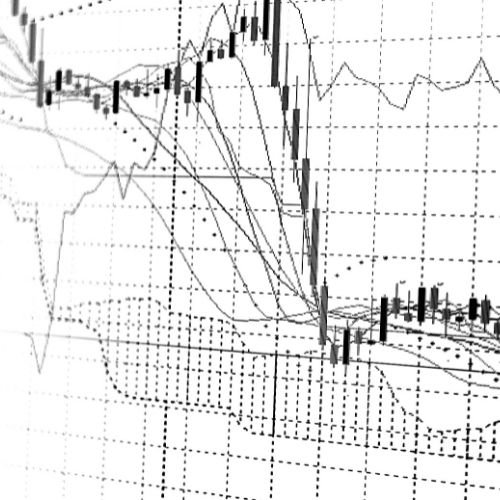 Ogive is a plot of cumulative values. It can be used to determine how many data values lie above or below a particular value, so it is easy to find the middle or a quarter of the data set from ogives. Ogives are also used in computing the percentiles of the data set values. e.g  A 95th percentile says that 95% of the time data points are below that value and 5% of the time they are above that value. 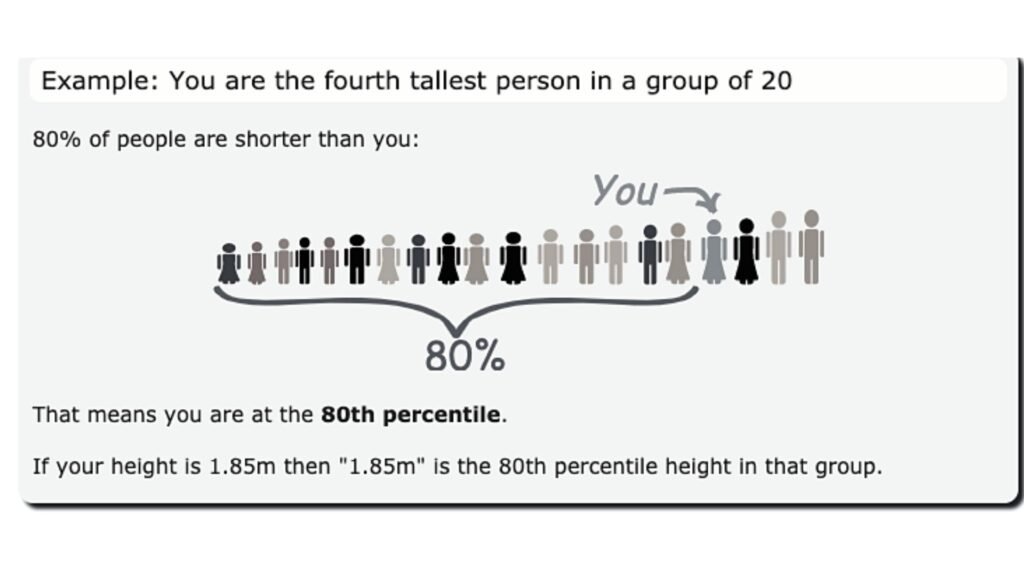 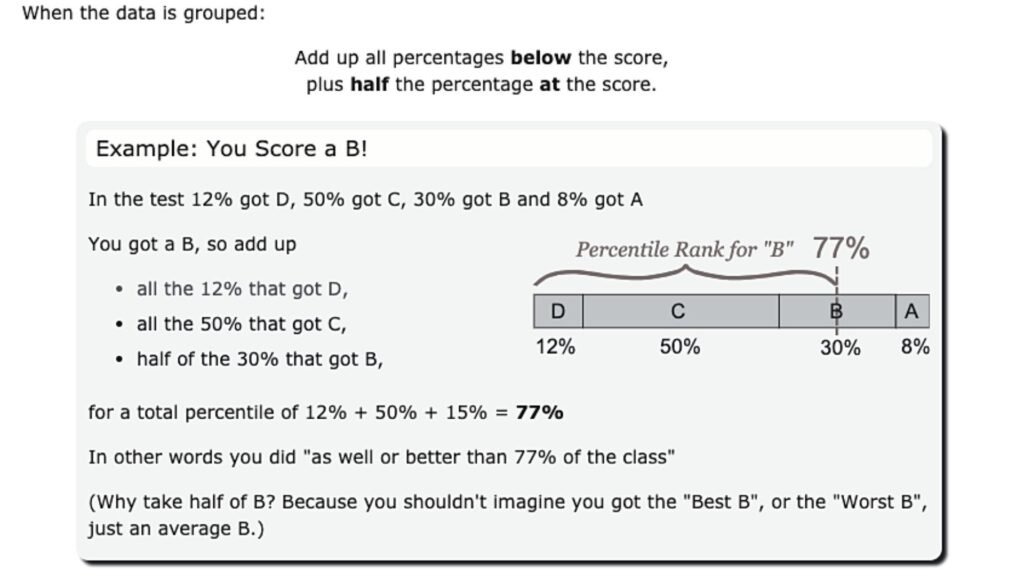 How to calculate cumulative percentage? 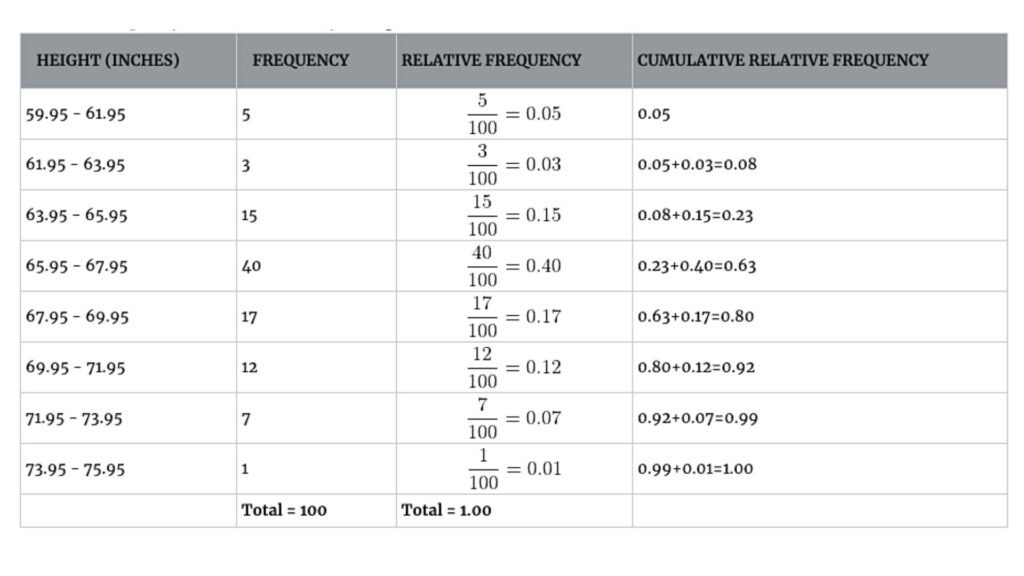 A cumulative percentage is calculated by dividing the cumulative frequency by the number of observations, n, then multiplying by 100 (the last value will always be equal to 100%). Thus: CUMULATIVE PERCENTAGE = CUMULATIVE FREQUENCY / n x 100

Now from Ogives, we can know the central point so that 50% of the observations are below this point and 50% above. To do this, we draw a line from the point of 50% on the axis of percentage until it intersects with the curve. Then we vertically project onto the horizontal axis to get the value. Example: Calculate the cumulative percentage and hence draw a graph with two different vertical axes: one for cumulative frequency and one for cumulative percentage.

For information on Ogive – more than ogive and less than ogive, click on the below video: 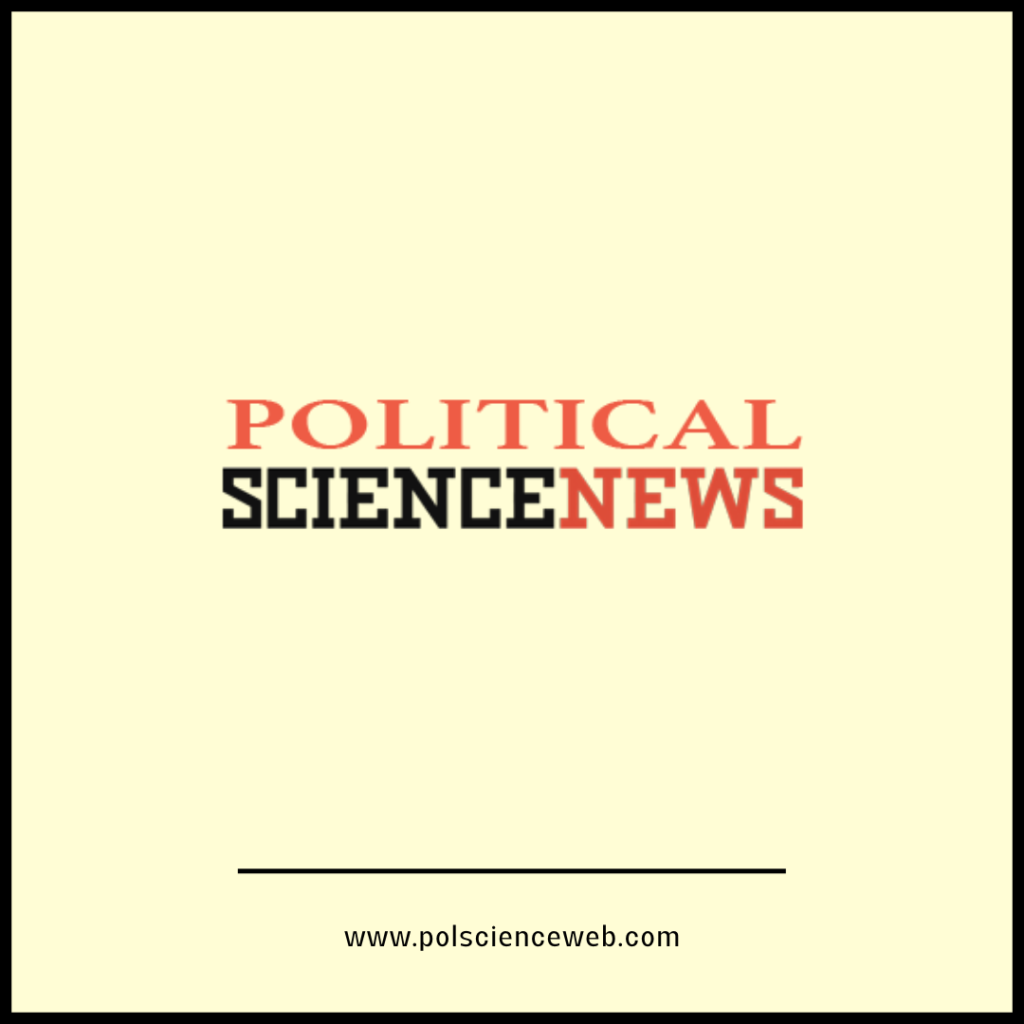 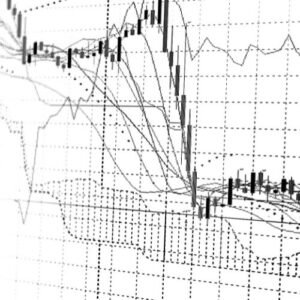 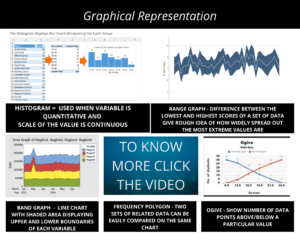 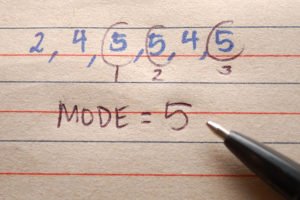 How to find the Mode

Select the fields to be shown. Others will be hidden. Drag and drop to rearrange the order.
Click outside to hide the comparison bar
Compare